Graaten is the name of a new centre for shopping, living and dining in one of Norway’s best skiing destinations – Sjusjøen. Sjusjøen is situated in Hedmark county, only a 20-minute drive from Lillehammer where the 1994 Winter Olympics took place.
Graaten has been a hub for trade and a place for skiers and tourists to get a quick snack since the 1930s. Originally it was a seter, where farmers used to bring their livestock during summer season to be milked after a day of grazing in the mountain pastures.
The new Graaten logo has one foot in the past and one in the present/future; the symbol containing the double A’s are inspired by traditional wood carvings and decorative patterns left on churned butter and cheese as well. The combination of the two A’s symbolize how nature and people are connected. And, at the bottom a drop of water to symbolize the beautiful lake which Sjusjøen got its name from. However, the form of the symbol and the typography is done in a way to reflect something new and modern.
Like the ore pine used on the new Graaten buildings, as it was used on thousand-year old stave churches, we aim for this logo to endure the test of time. 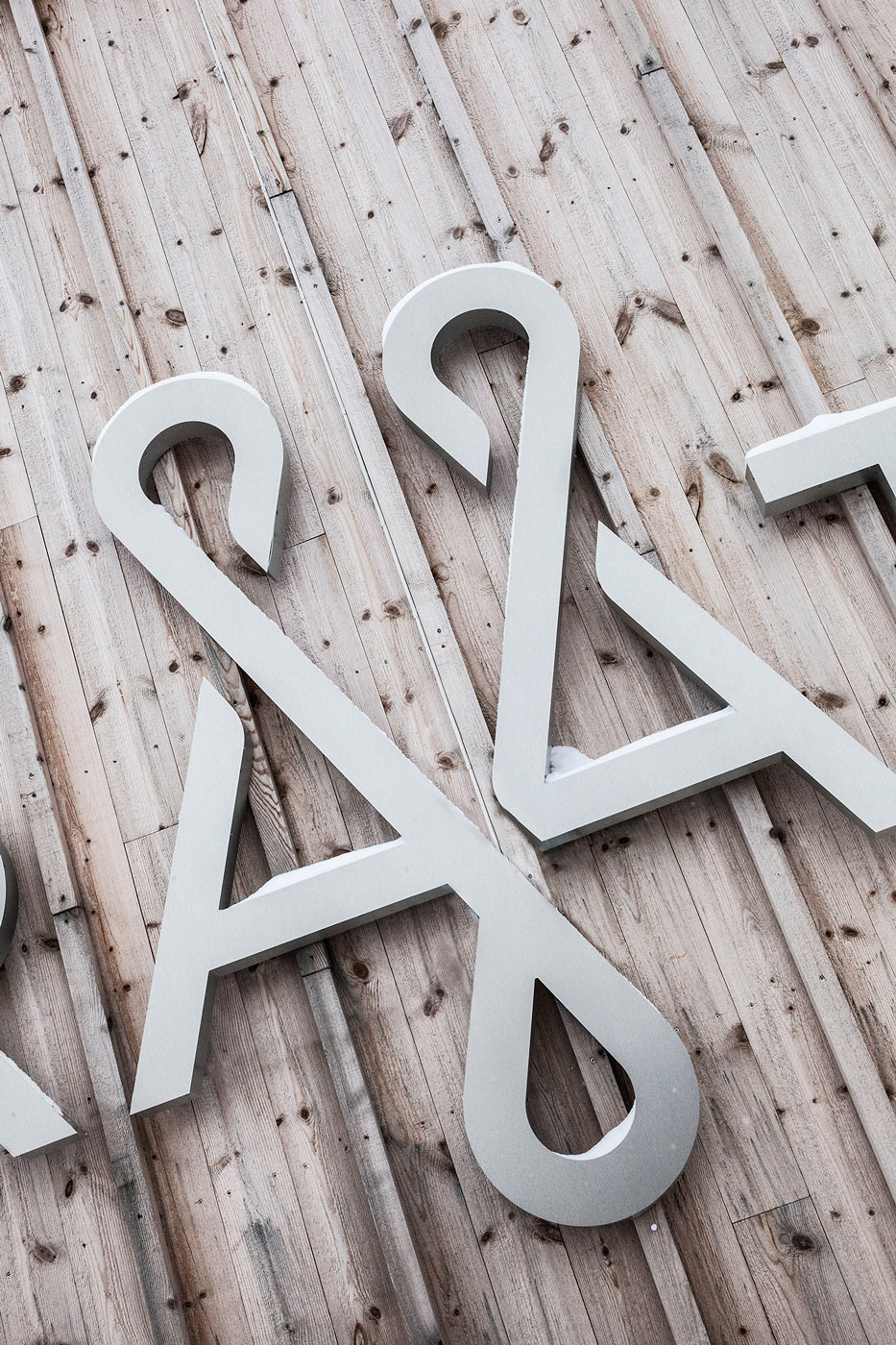 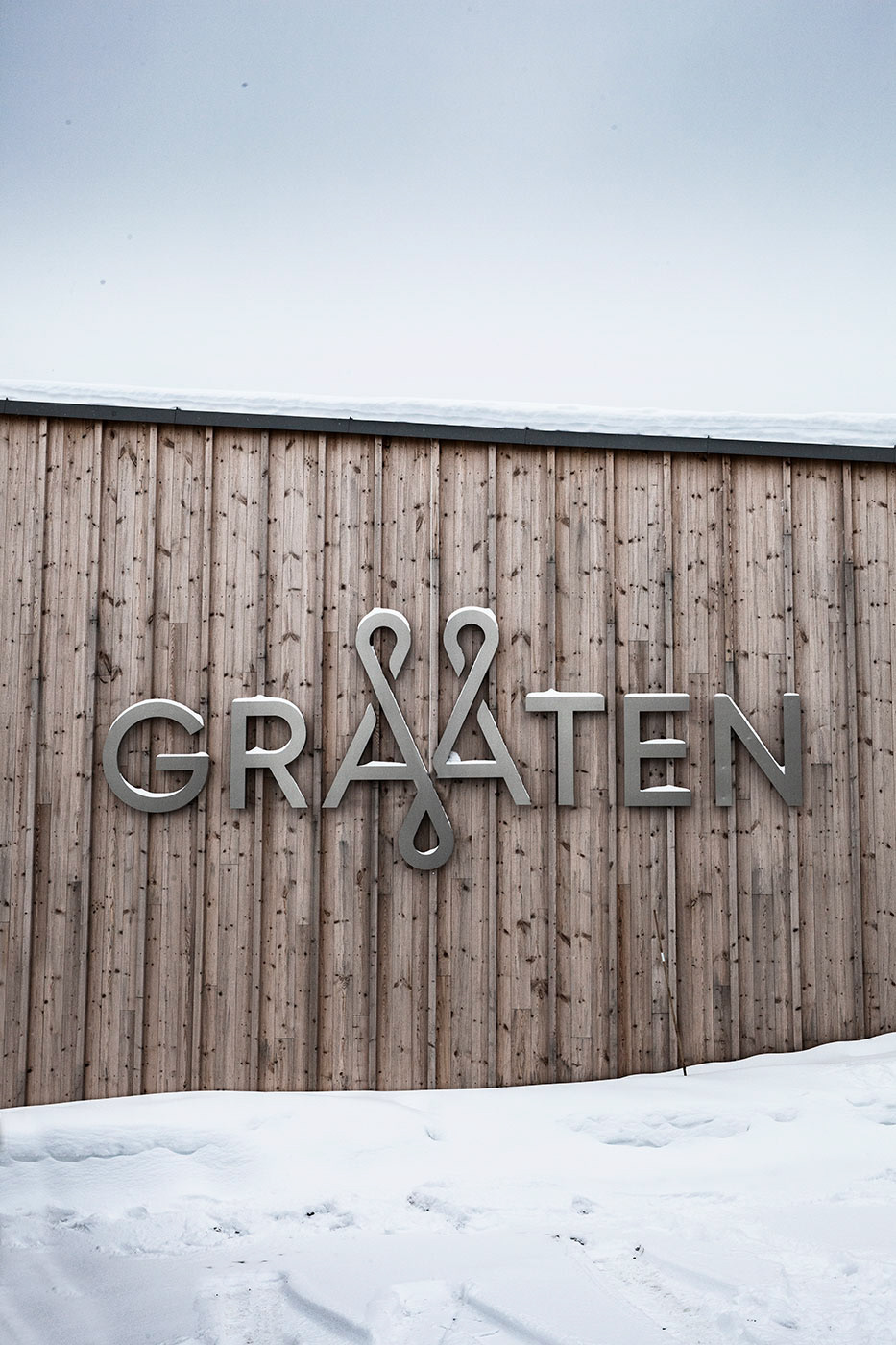 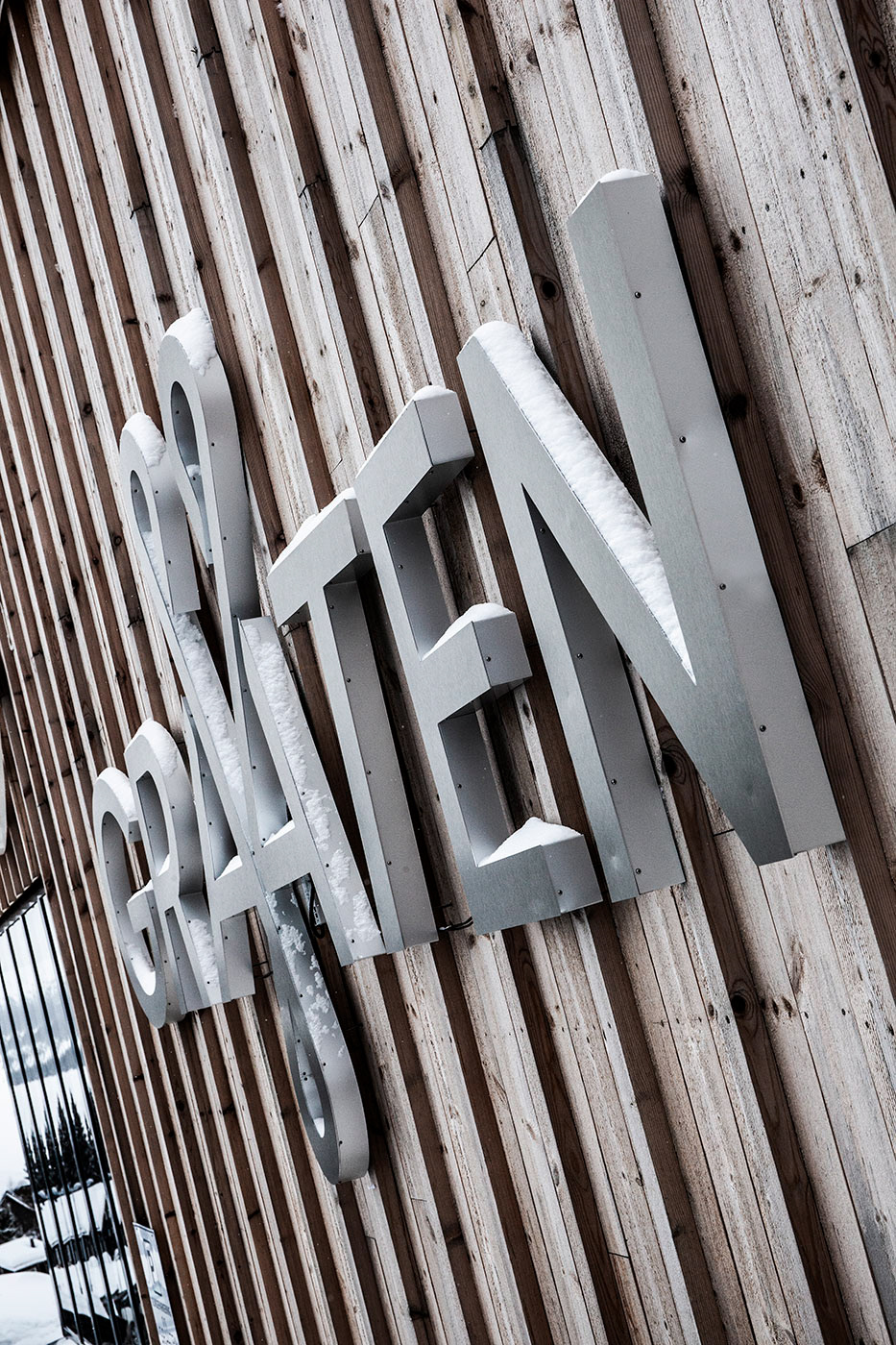 Kids and gaming brochure : Norwegian Media Authority
↑Back to Top